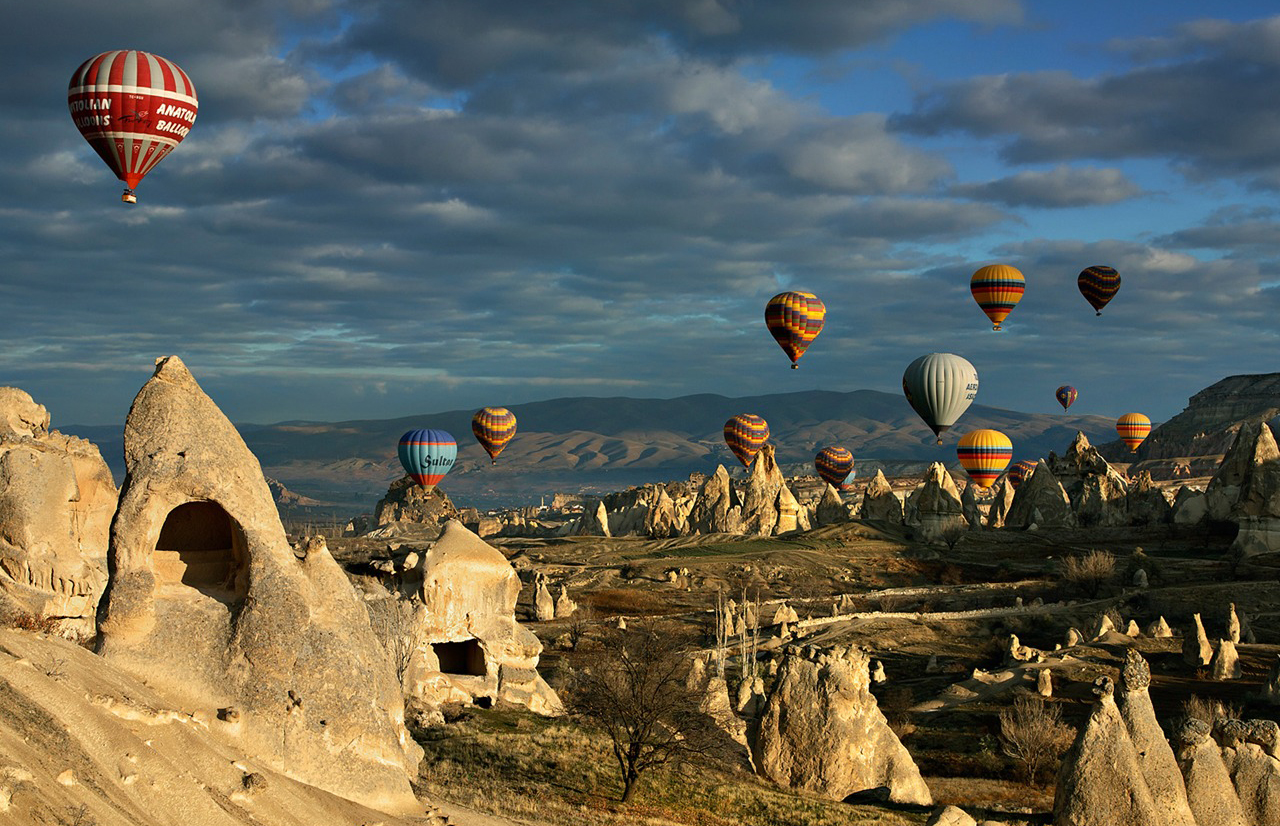 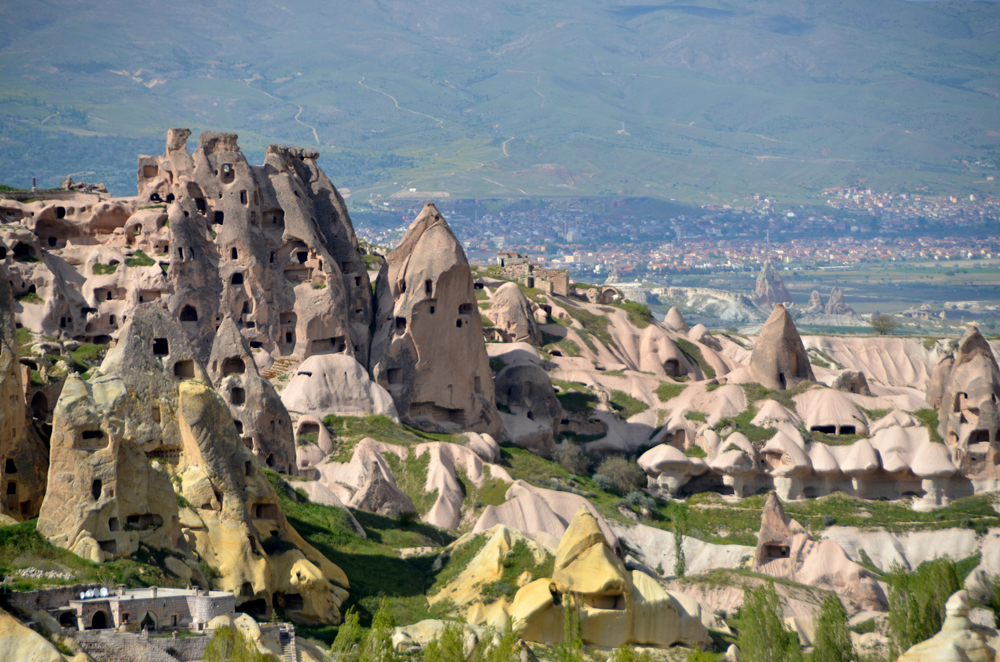 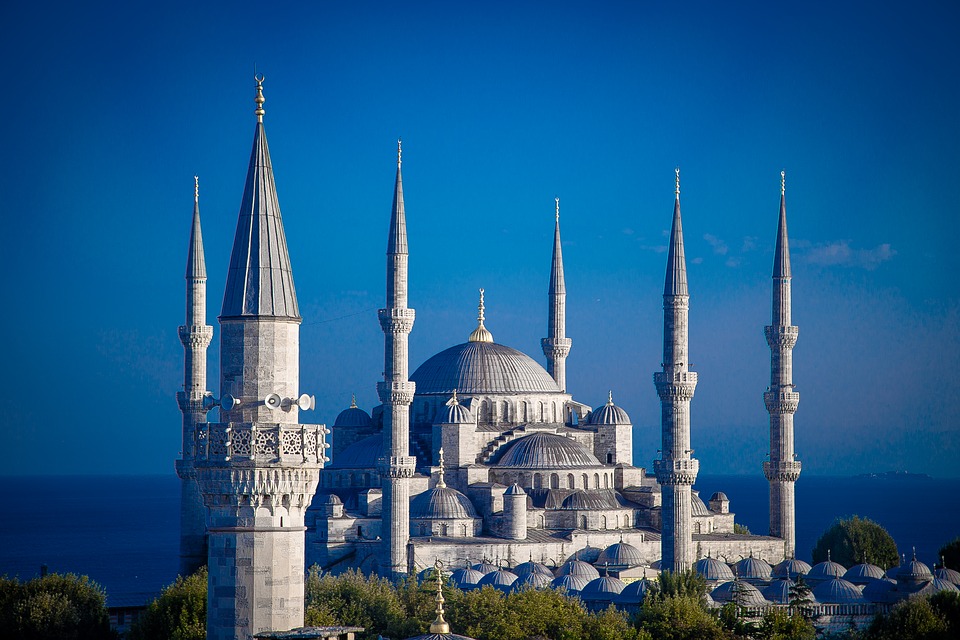 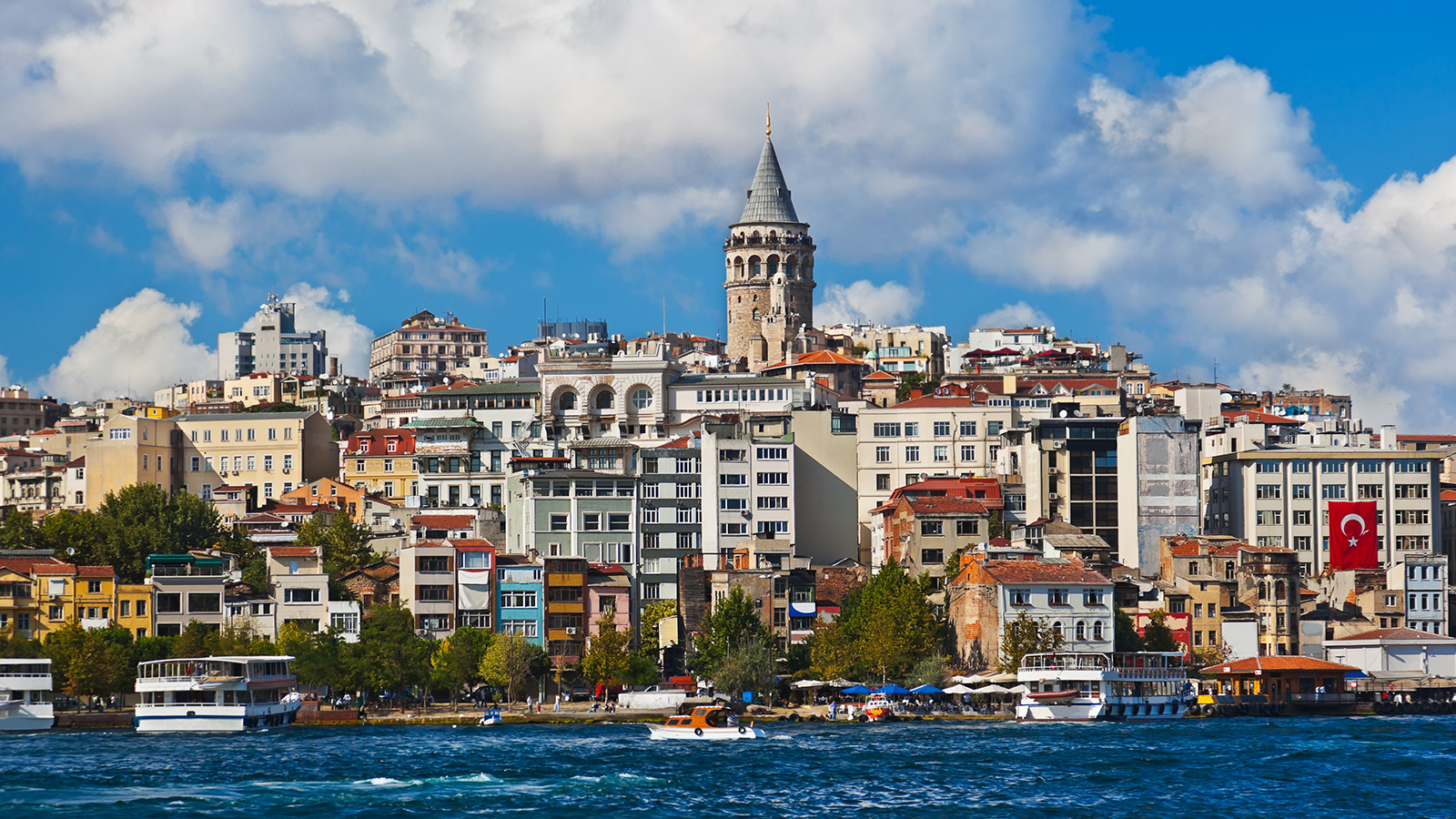 Soak up the sun, explore ancient ruins or lose yourself in the colourful bazaars of Istanbul… Known as the ‘bridge between East and West’, Turkey is a country with a splendid history and culture that dates back 3000 years.  Surrounded by the crystal clear waters of a shining sea at four directions, Turkey is a beautiful country that is sure to rev up your holiday mood.

Arrival at Ataturk International Airport, Istanbul. Proceed to your hotel, check-in & freshen-up. Overnight stay at Istanbul hotel.Istanbul is an open air museum and home to some of the most amazing historical architectural wonders of the world here in this timeless and eternal city. It also has the distinction of being the only city spread over two continents – Europe & Asia. It is historical yet modern and a true ‘one of the best cities in the world’ not to miss.

Today proceed for a Half Day city tour of old Istanbul. Visit the Musuem of St. Sophia (On Mondays replaced by the Chora Church Museum), built by Emperor Justinian in the 6th century AD. It was a Cathedral, then a Mosque and now a Museum. This is one of the marvels of world architecture. Later visit the Blue Mosque, dating from the 17th century; it is the only imperial mosque with six minarets. Walk through the Hippodrome, the Stadium of the ancient Byzantium. Finish your tour at the Grand Bazaar (closed on Sunday), which was the commercial heart of the old city. Wandering through the Grand Bazaar you may indulge in a little shopping, Ottoman style. Overnight stay in Istanbul.

Today after breakfast proceed to the airport, to board the flight for Kayseri. Upon arrival transfer to Cappadocia and to your hotel there. Free for the rest of the day. Overnight in Cappadocia.

Today morning transfer to the airport to catch a flight to Izmir directly or via Istanbul. Upon arrival transfer to Kusadasi; check in at your hotel. Overnight in Kusadasi.

Today after breakfast get ready for a Full Day Ephesus sightseeing shore excursion from Kusadasi. Explore Ephesus, the best-preserved ancient city in Turkey, on this shore excursion from Kusadasi. A commercial, religious and social center during ancient Greek and Roman times, Ephesus is full of spectacular ruins. While your ship waits in the Kusadasi port, you can discover ancient sights like the Fountains of Trajan, the Temple of Hadrian, the Library of Celsius and the Great Theater.Overnight in Kusadasi.

Transfer to Izmir Airport to catch the flight to Antalya. Upon arrival transfer to the hotel and check-in. Overnight in Antalya.

Depart in the morning and visit Perge, the place where most of the statues that are on display in Antalya Museum were unearthed. An important city of ancient Parnphylia, originally settled by the Hittites around 1500 B.C,. St. Paul visited Perge on his first missionary journey. The theater stage has finely carved marble reliefs, and other carvings from around the city are displayed in the stadium. Amateur archaeologists will want to see the handsome city gate flanked by two lofty towers, a long colonnaded road once paved with mosaics and lined with shops, a large agora, the public baths and a gymnasium.Overnight in Antalya.

Today transfer to the airport to board the flight for your next destination / hometown with fond memories to cherish for a lifetime.