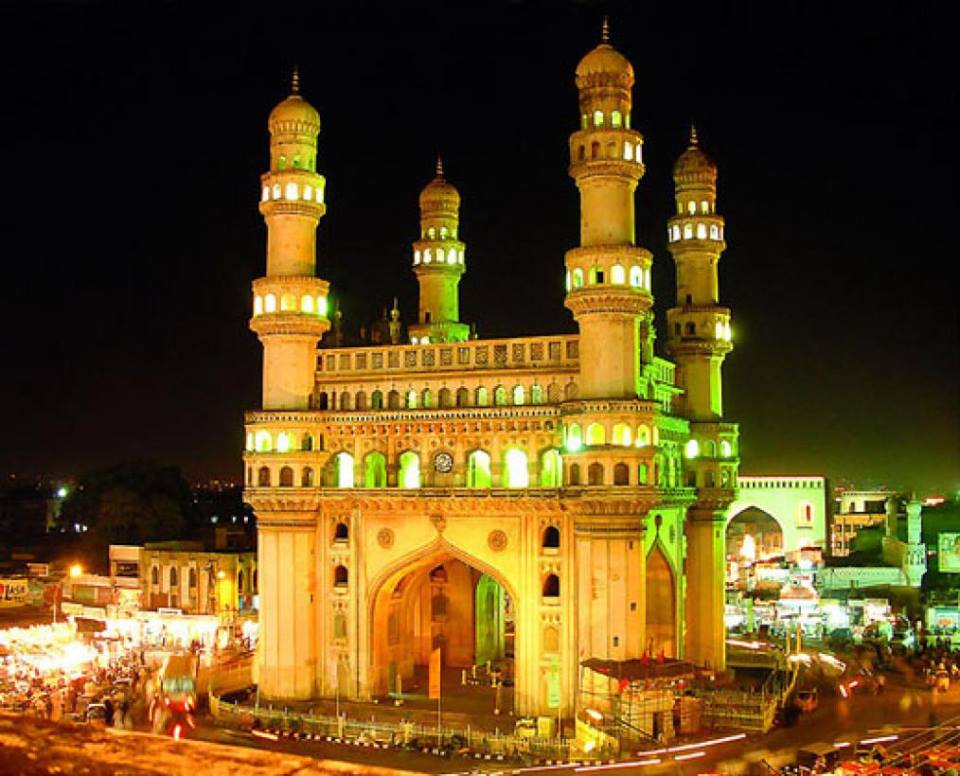 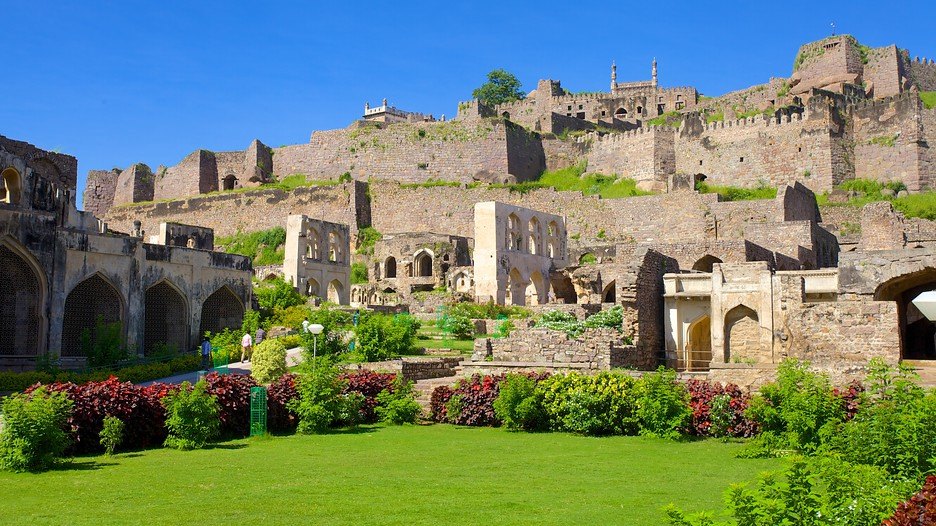 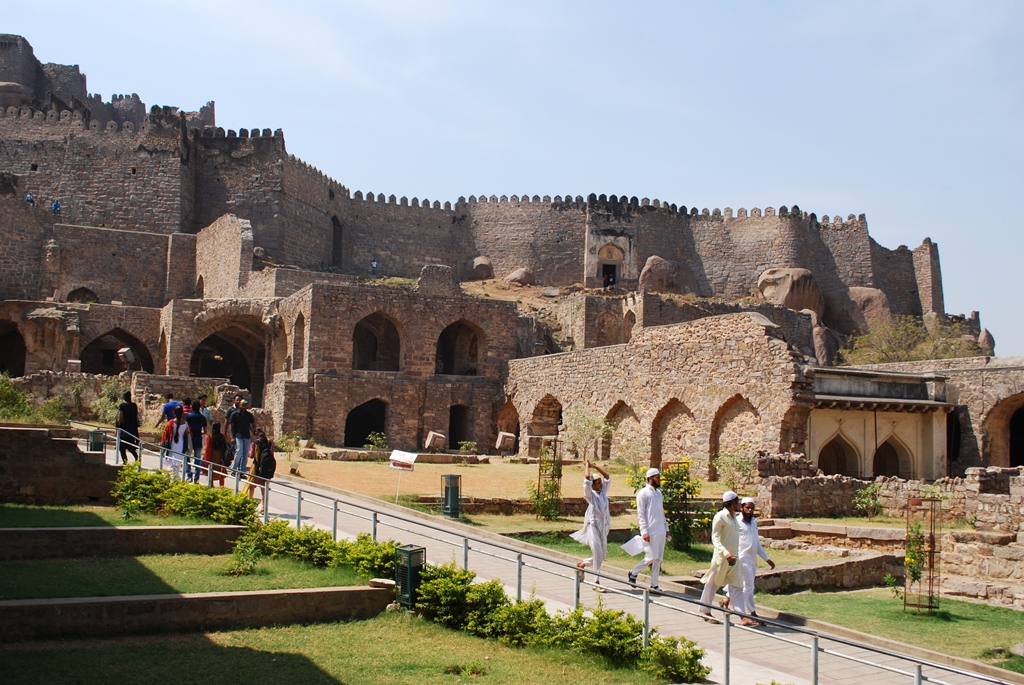 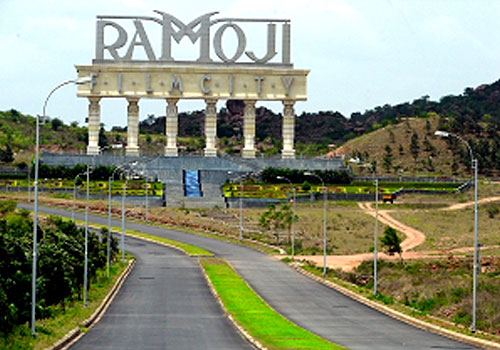 Established in 1591 by Muhammad Quli Qutb Shah, Hyderabad remained under the rule of the Qutb Shahi dynasty for nearly a century before the Mughals captured the region. In 1724, Mughal viceroy Asif Jah I declared his sovereignty and created his own dynasty, known as the Nizams of Hyderabad. The Nizam’s dominions became a princely state during the British Raj, and remained so for 150 years, with the city serving as its capital. The city continued as the capital of Hyderabad State after it was brought into the Indian Union in 1948, and became the capital of Andhra Pradesh after the States Reorganisation Act, 1956. Since 1956, Rashtrapati Nilayam in the city has been the winter office of the President of India. In 2014, the newly formed state of Telangana split from Andhra Pradesh and the city became joint capital of the two states, a transitional arrangement scheduled to end by 2025.

Hyderabad is Famous for Following:

Biryani: Rice layered with meat (Lamb or Chicken) and herbs/spices. Places like Paradise, Hyderabad House and Bawarchi sell among the best, however, the most authentic is made in some of the families, which have been making it for centuries.

Pearls: Hyderabad is known for its pearls. One can get them in most jewelry shops, or head to Laad Bazaar at Charminar.

Day 01 – Arrival Hyderabad, Pickup Railway station/Airport and Transfer to Hotel. Rest of day Hyderabad sightseeing with Salarjung Museum houses part of the huge collection of NawabSalarjung 3rd a Nizam’s prime minister, The Nehru Zoological Park, also known as the Hyderabad Zoo, is one of the largest zoos in India, Charminar which is a massive arch built by Mohammed Quli Qutab Shah, in 1591 to commemorate the end of the plague in the city. And Golconda Fort is one of the most wonderful monuments, located 11 km. from Hyderabad, and the capital of Andhra Pradesh.

Day 02 – After Breakfast visit Birla Mandir is a Hindu Temple of Lord venkateshwara, built entirely of white marble, Sudha Car Museum which is the first and only handmade Wacky Car museum in the World, Husain Sagar Lake to visit Granite Rock Statue of Buddha, Lumbinipark, NTR Garden and overnight stay at the respective hotel Hyderabad.