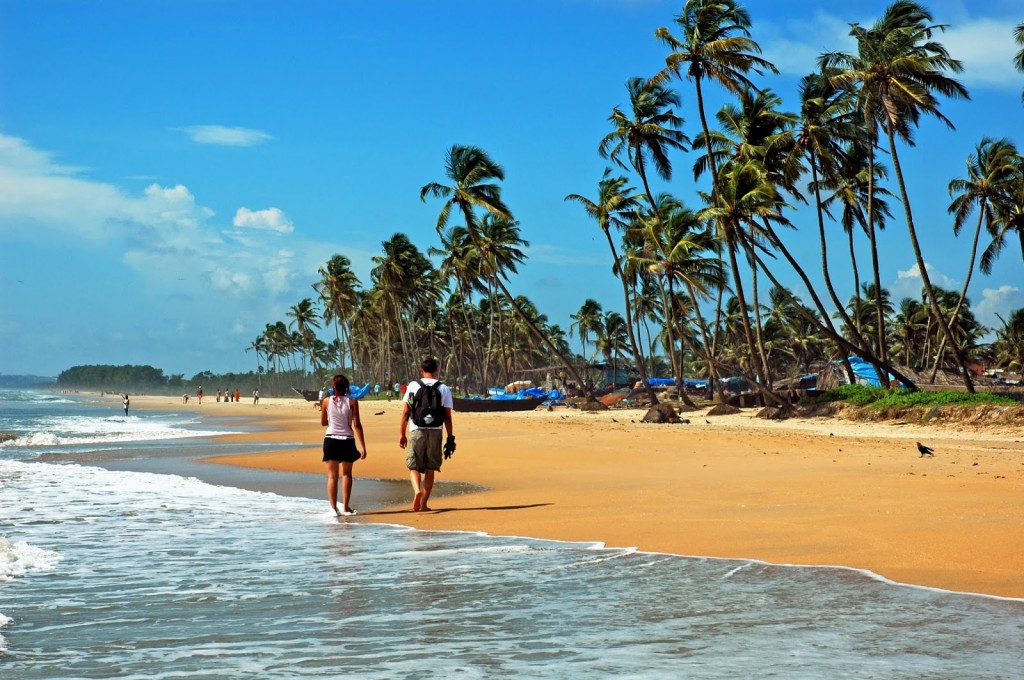 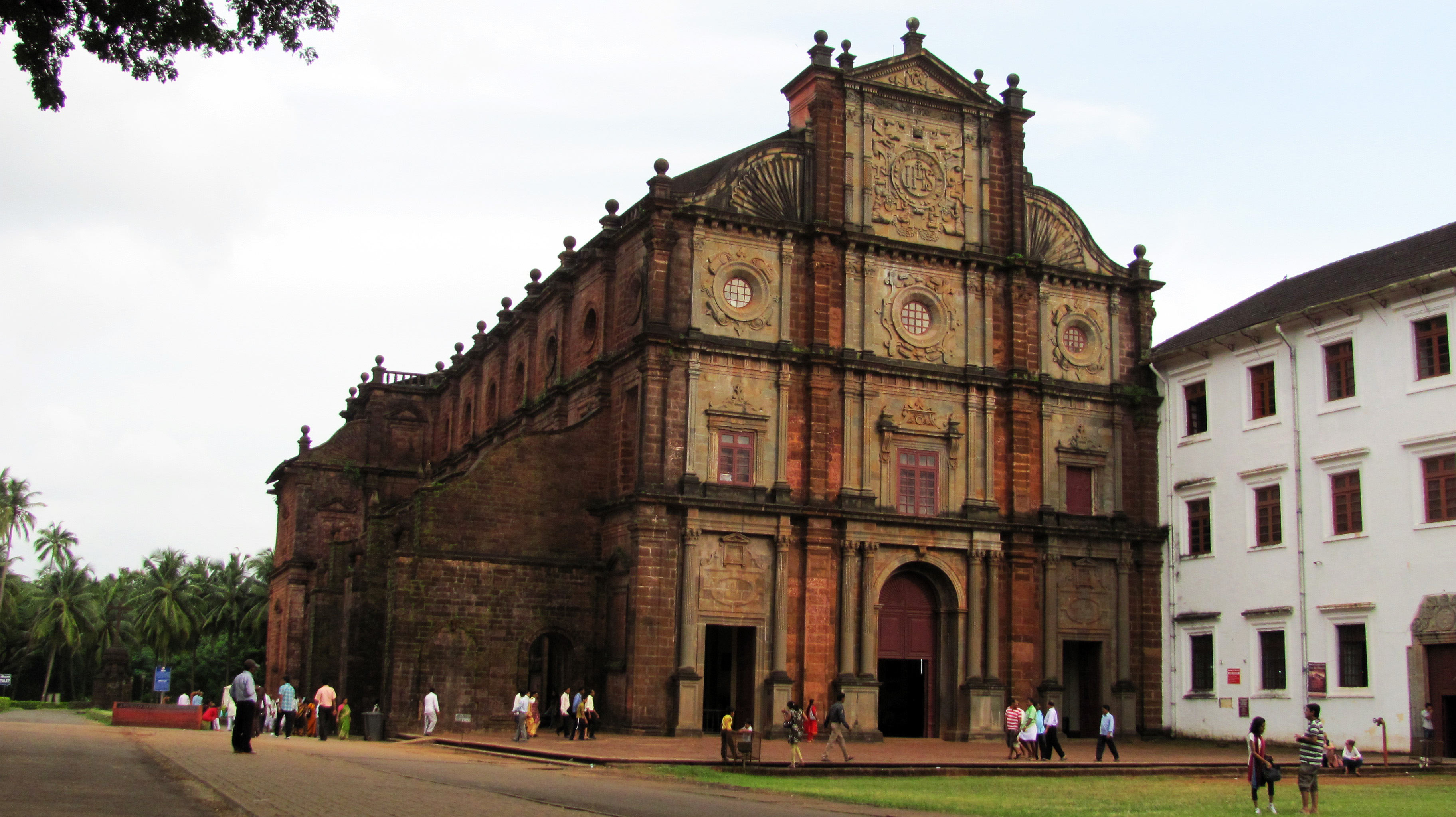 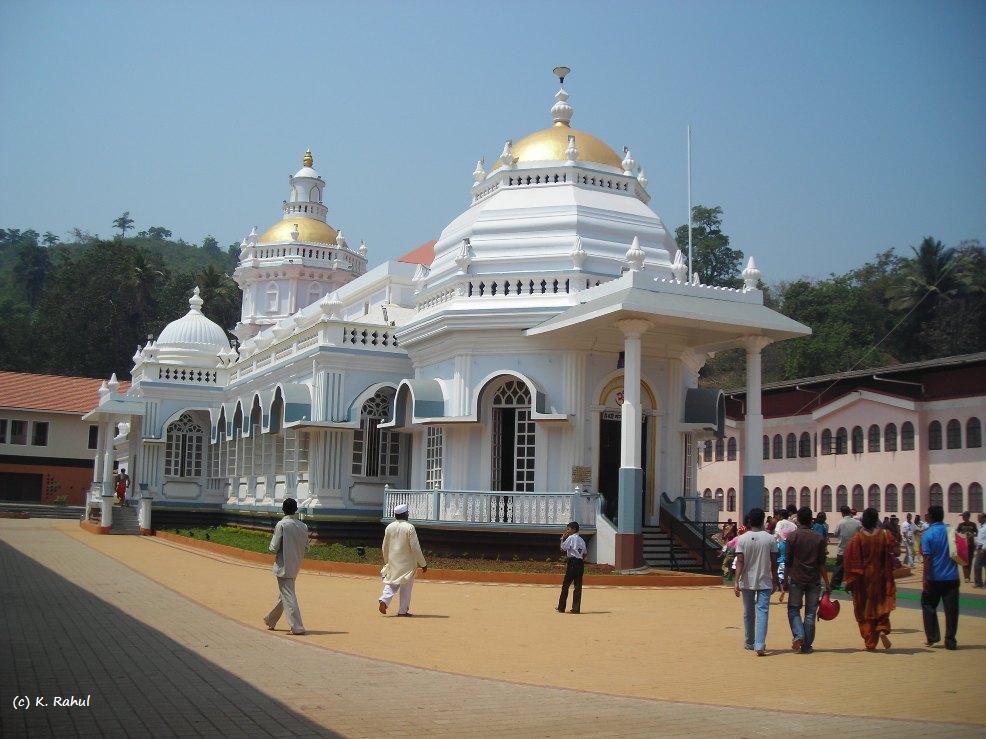 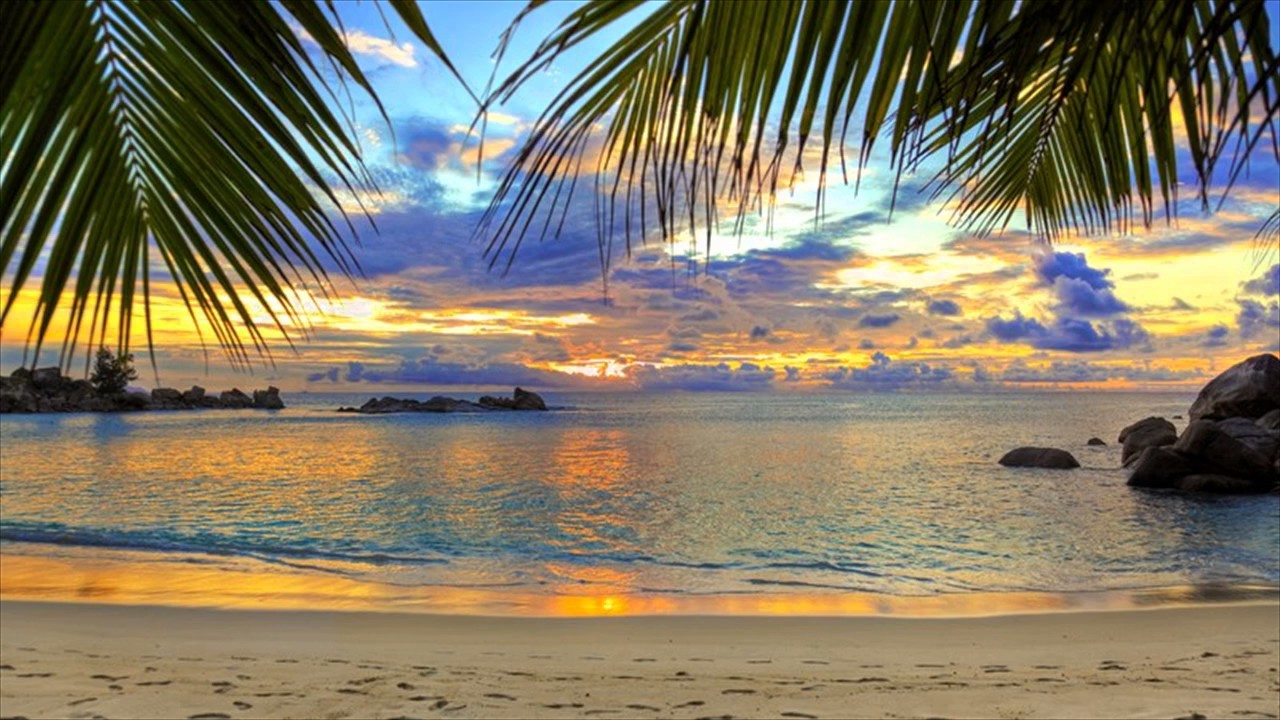 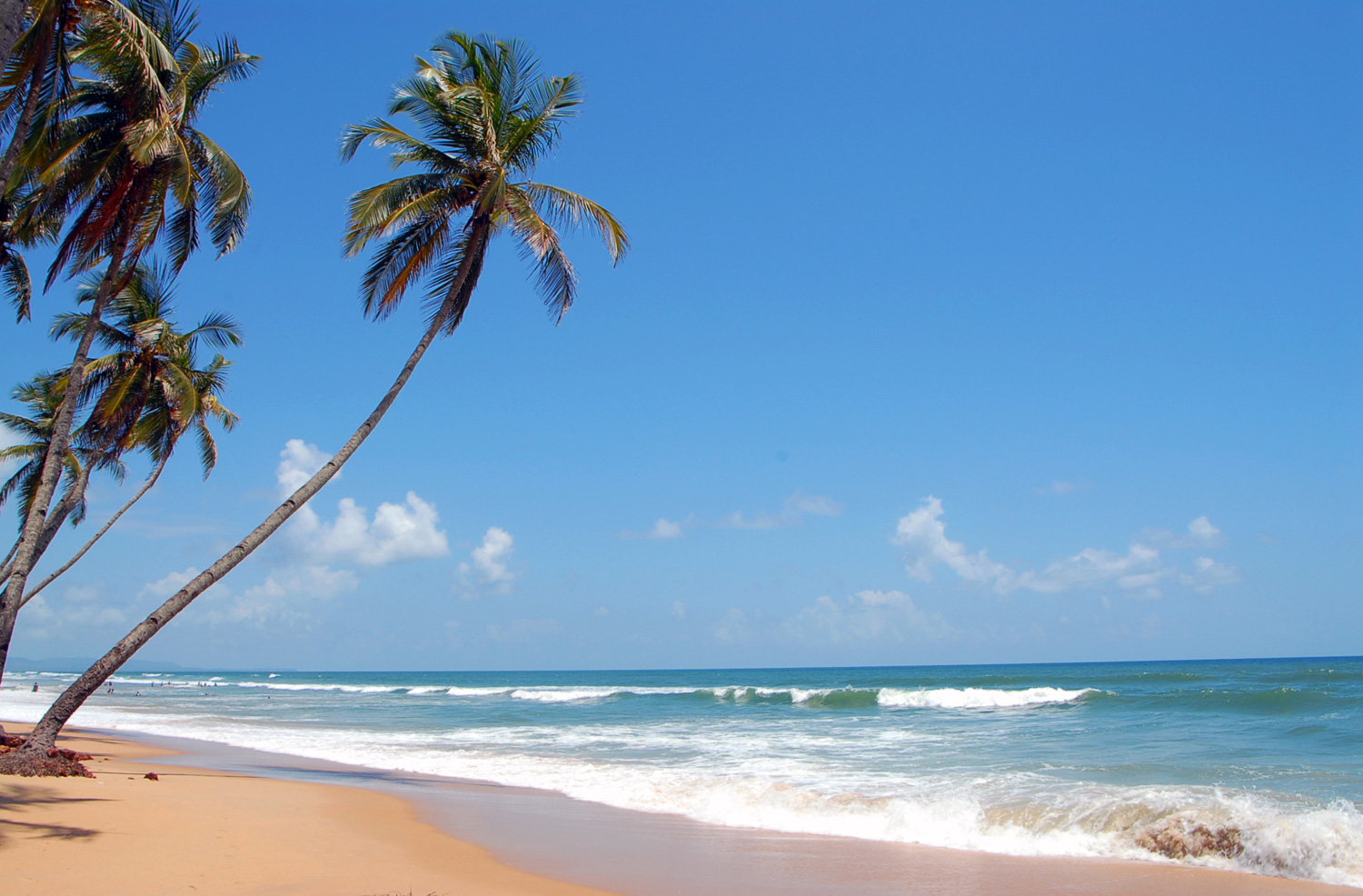 Goa is a state located in the West India region of the Konkan, it is bounded by the state of Maharashtra to the north, and by Karnataka to the east and south, while the Arabian Sea forms its western coast.

Panaji is the state’s capital, while Vasco da Gama is the largest city. The historic city of Margao still exhibits the cultural influence of the Portuguese, who first landed in the early 16th century as merchants and conquered it soon thereafter. Goa is a former Portuguese province; the Portuguese overseas territory of Portuguese India existed for about 450 years until it was annexed by India in 1961.

Goa is visited by large numbers of international and domestic tourists each year for its beaches, places of worship and world heritage architecture. It also has rich flora and fauna, owing to its location on the Western Ghats range, which is classified as a biodiversity hotspot.

Day 01 – Arrive at the Goa Station/Airport and proceed to the hotel. Check in and freshen up. Visit some of the famous monuments of South Goa. Overnight at hotel

This includes a visit to Heritage Monuments like Churches at Old Goa which include, Basilica of Bom Jesus wherein lie the mortal remains of St Francis Xavier, on to the magnificent Se Cathedral, which houses the famous Golden Bell. You will be given choice to visit Museum of Christian Art, Old Goa, 5 minutes walking distance from the Basilica. Next proceed to the temples of Mangueshi – dedicated to Shiva & Shanta Durga Temple, Kavle dedicated to the Goddess of Peace. After the temples visit Ancestral Goa at Loutolim which is a “mock village” open air museum depicting traditional Goan village life, through art. After lunch at Colva Beach visit Dona Paula Bay and the lovely Miramar Beach

Day 02 – After Breakfast visit North Goa. On this day, enjoy the serene beauty of  Coco beach, Fort Aguada and Mayem Lake. Later after lunch visit  Vagator Beach and Anjuna Beach. Then spend some time visiting the  small colourful shacks on Calangute Beach to take back souvenirs of Goa. You can also taste the fresh seafood in the shacks along this popular beach. Overnight at hotel.

Day 04 – Check out of the hotel and go back with wonderful memories to cherish.